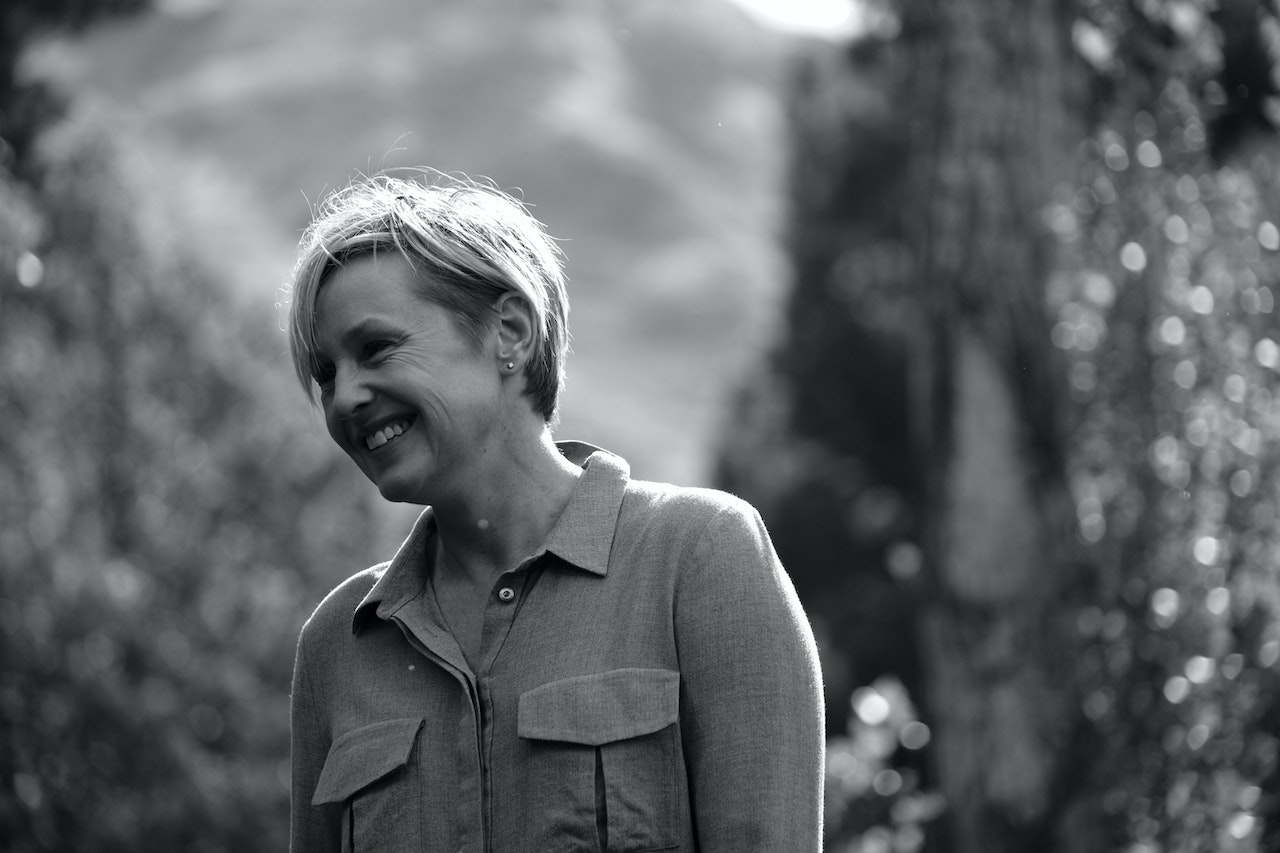 Stacey Farrell is an Architect who lives and works in Queenstown, New Zealand.

Queenstown is arguably New Zealandʼs most beautiful and stimulating landscape, and it is also the fastest growing region in New Zealand. With all of the excitement and growth in the town Stacey is always busy working on a broad range of projects from simple single room renovations, commercial projects, through to full house builds.

Before starting her own practice, Stacey spent her Architectural career working for both small and large firms throughout the country. She has worked with some of New Zealandʼs most influential Architects including: David Page, Tony Koia, Preston Stevens and Mary Jowett. She has been Senior Architect and Project Architect on dozens of prestigious projects including award wining designs.

Please feel free to contact for a full Resume of works.

Black House part one was awarded a NZIA Southern Architecture Award, finalist in NZ Living Channel House of the Year.

Home for a Winemaker was a finalist in the 2020 TIDA New Zealand Architect-Designed Kitchen awards.

Stacey has also been a NZIA Local Awards Juror and Jury Convenor.

Black House part one featured on Extreme Homes HGTV USA episode 303, and as a finalist in NZ Living Channel House of the Year.