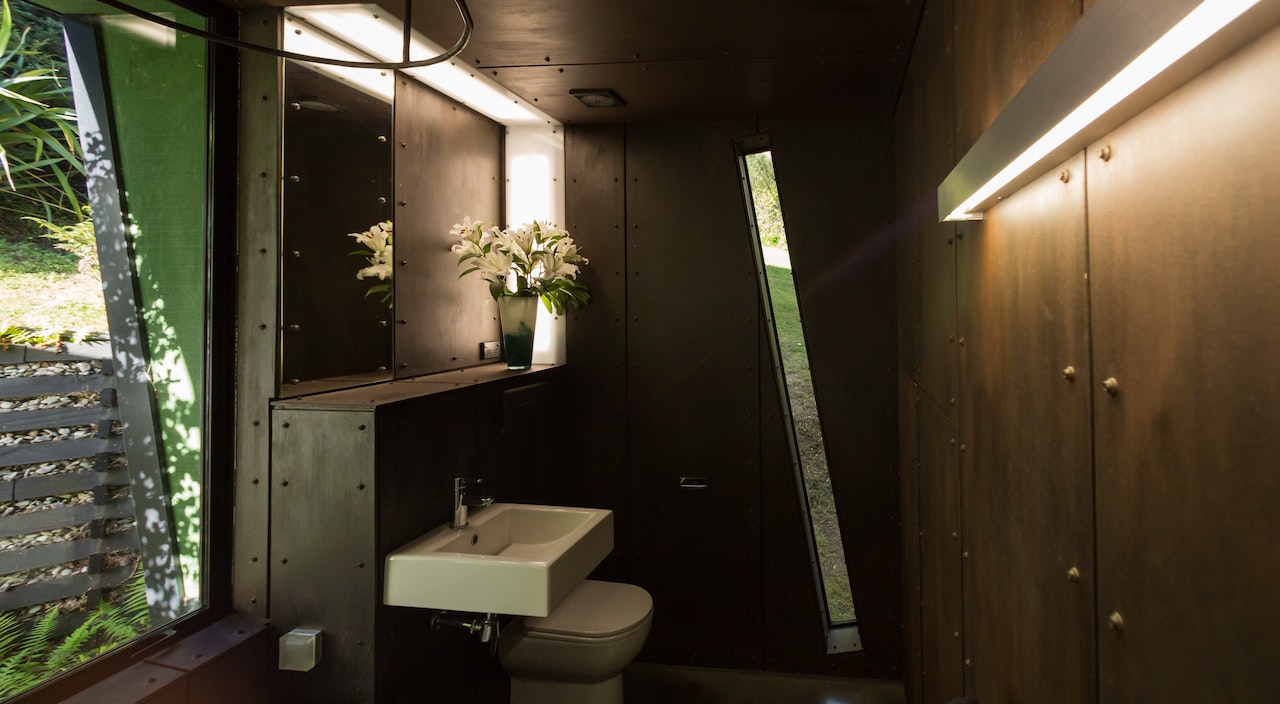 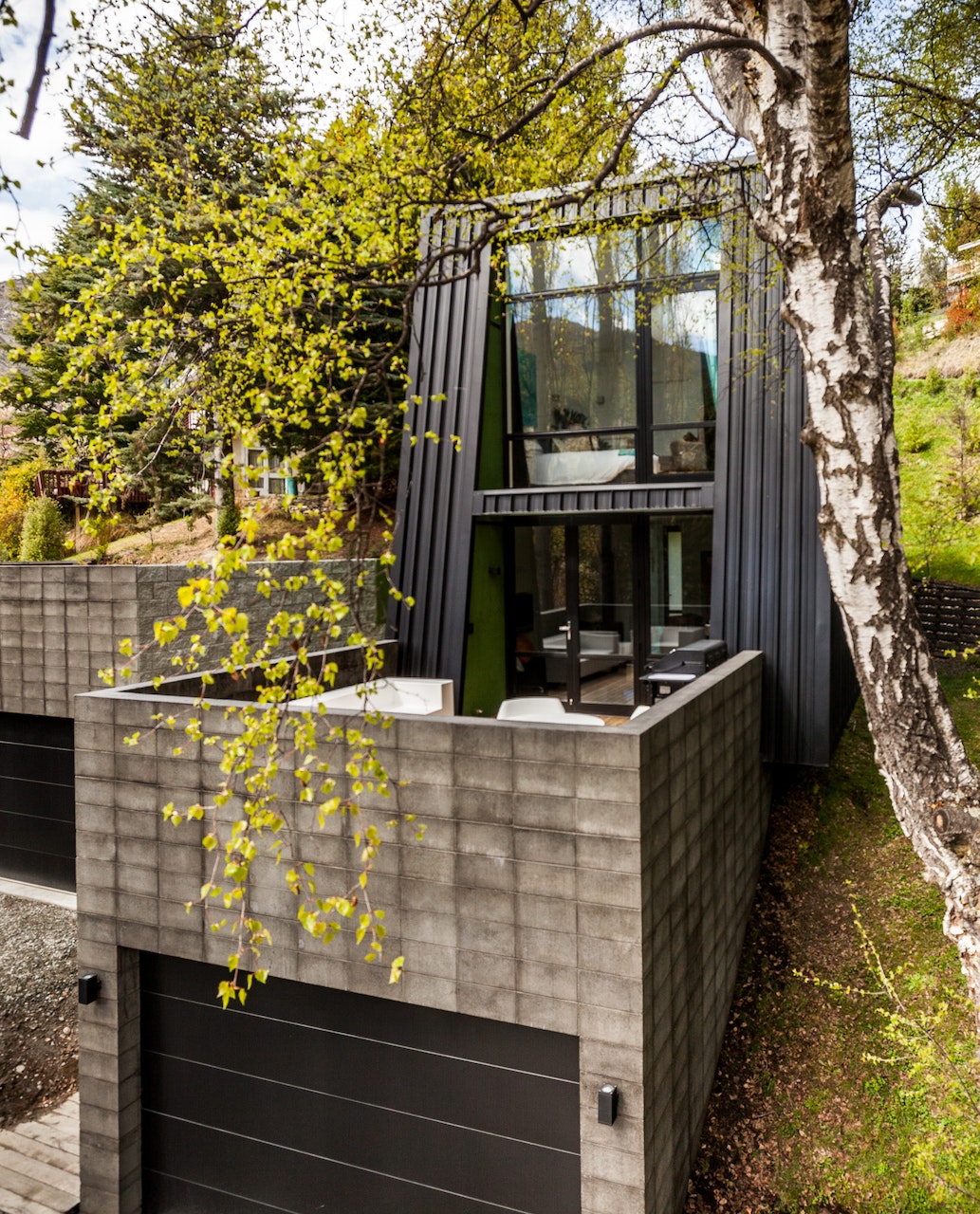 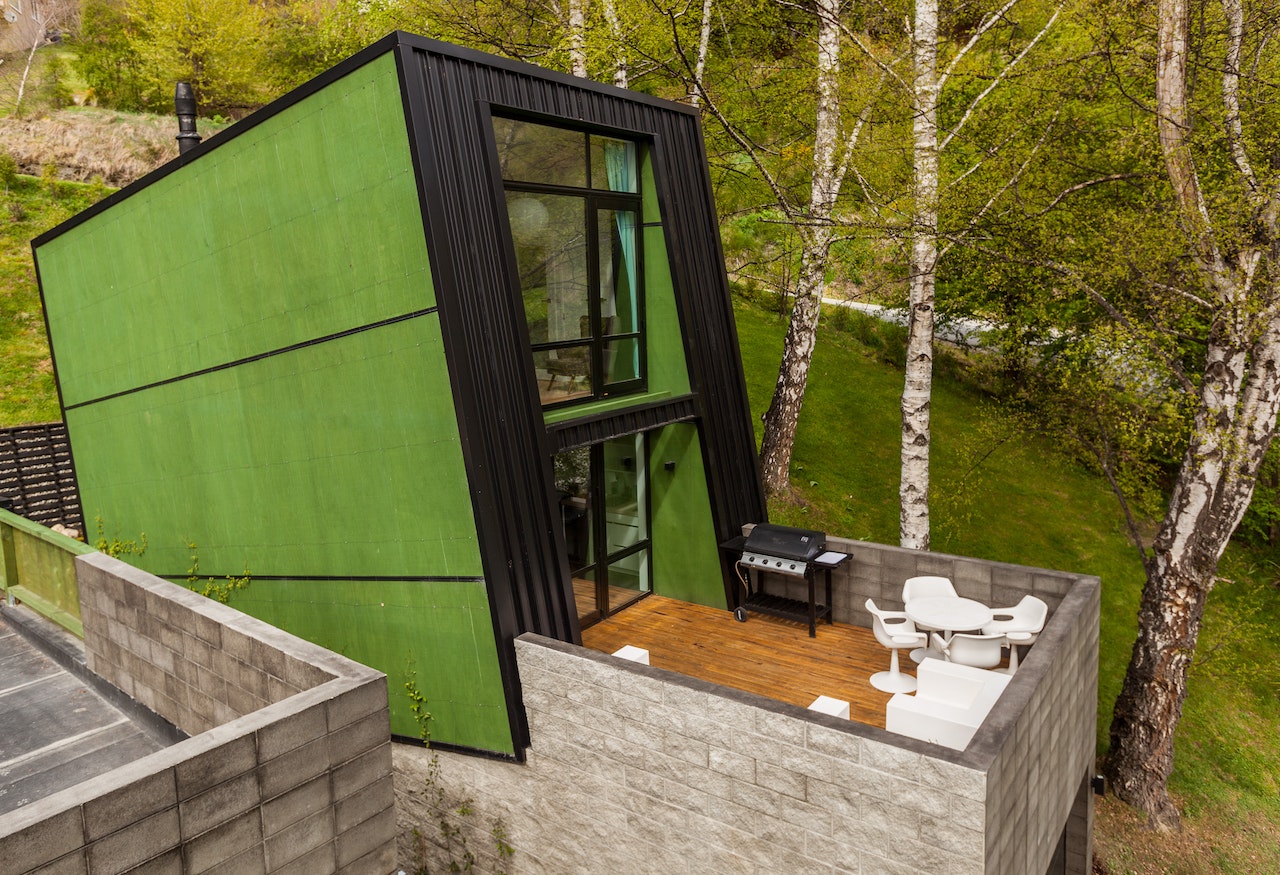 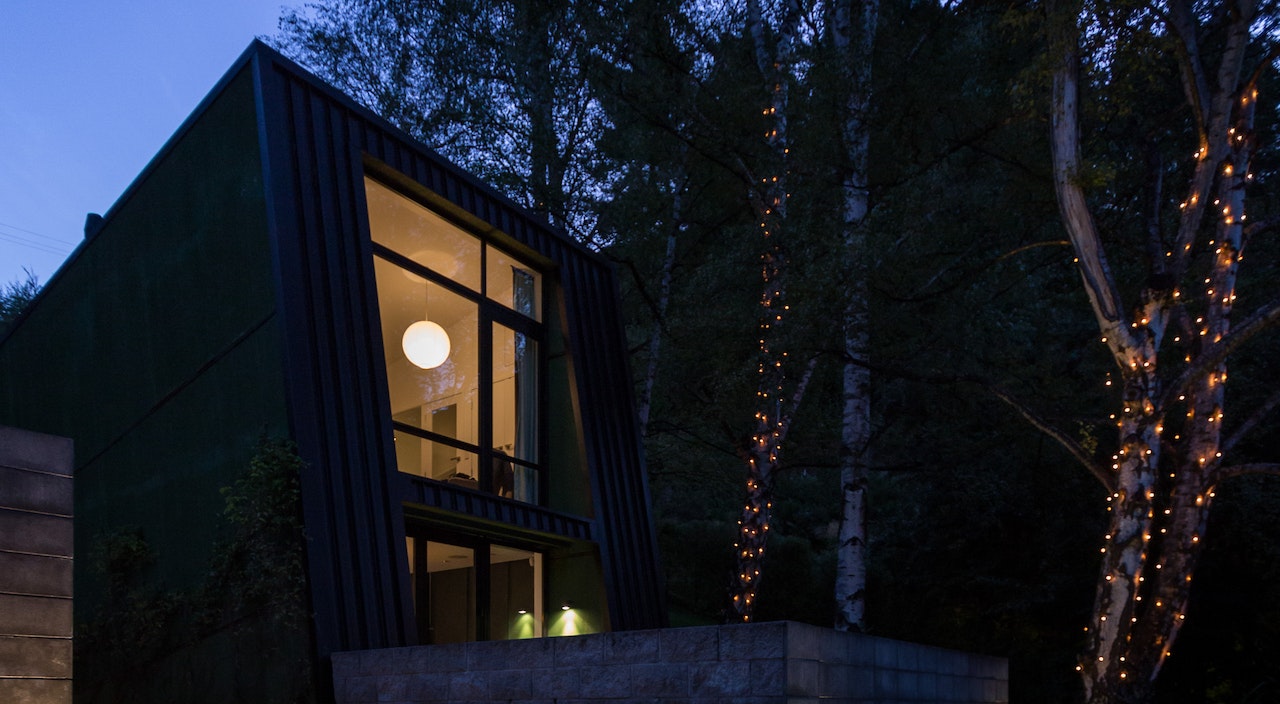 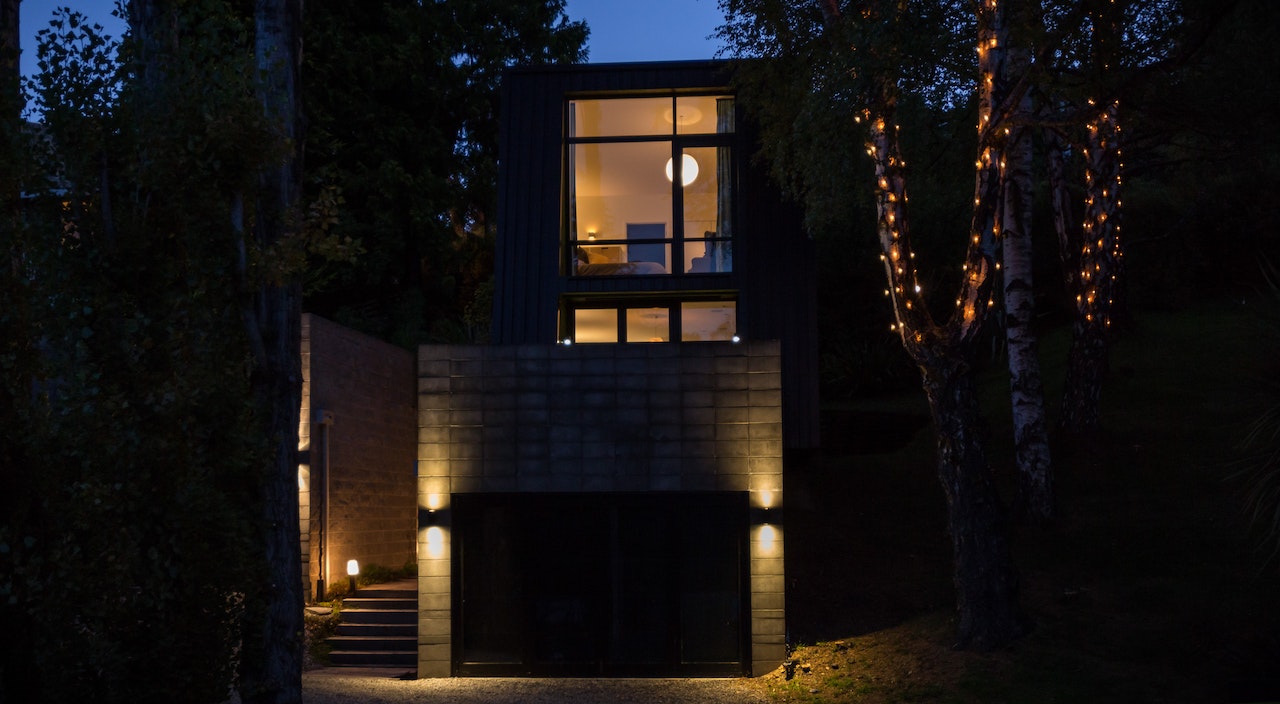 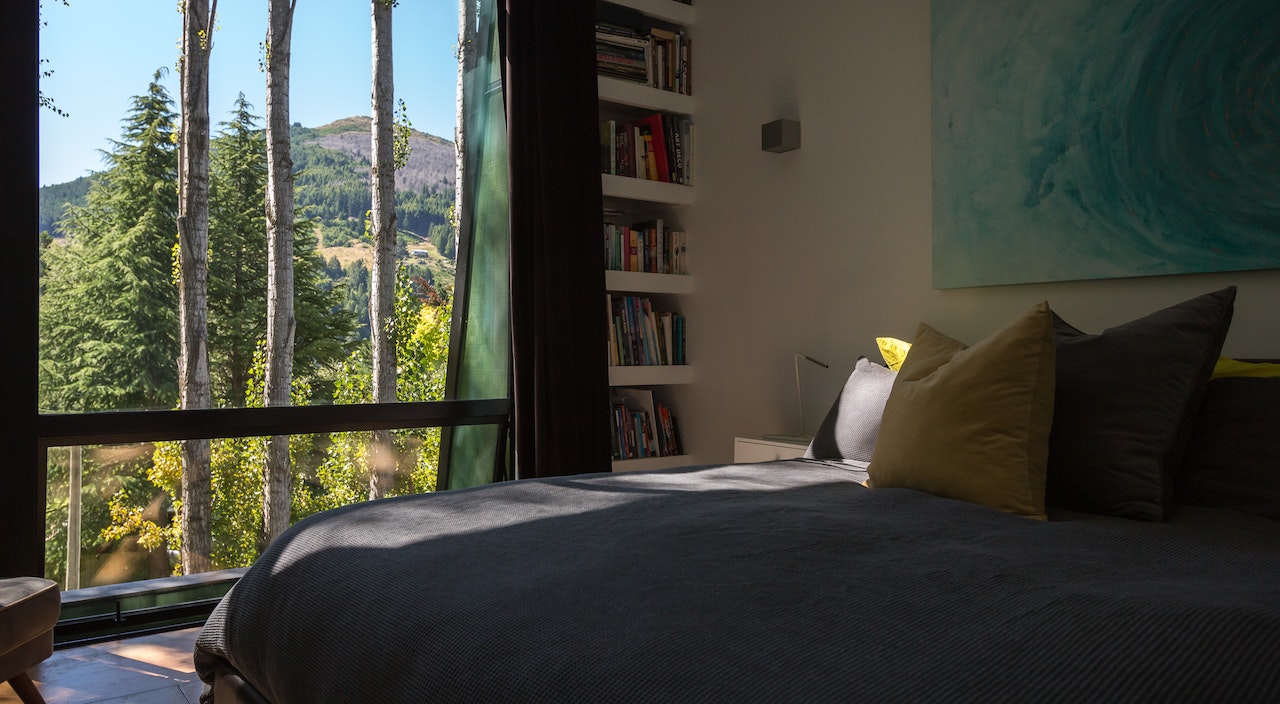 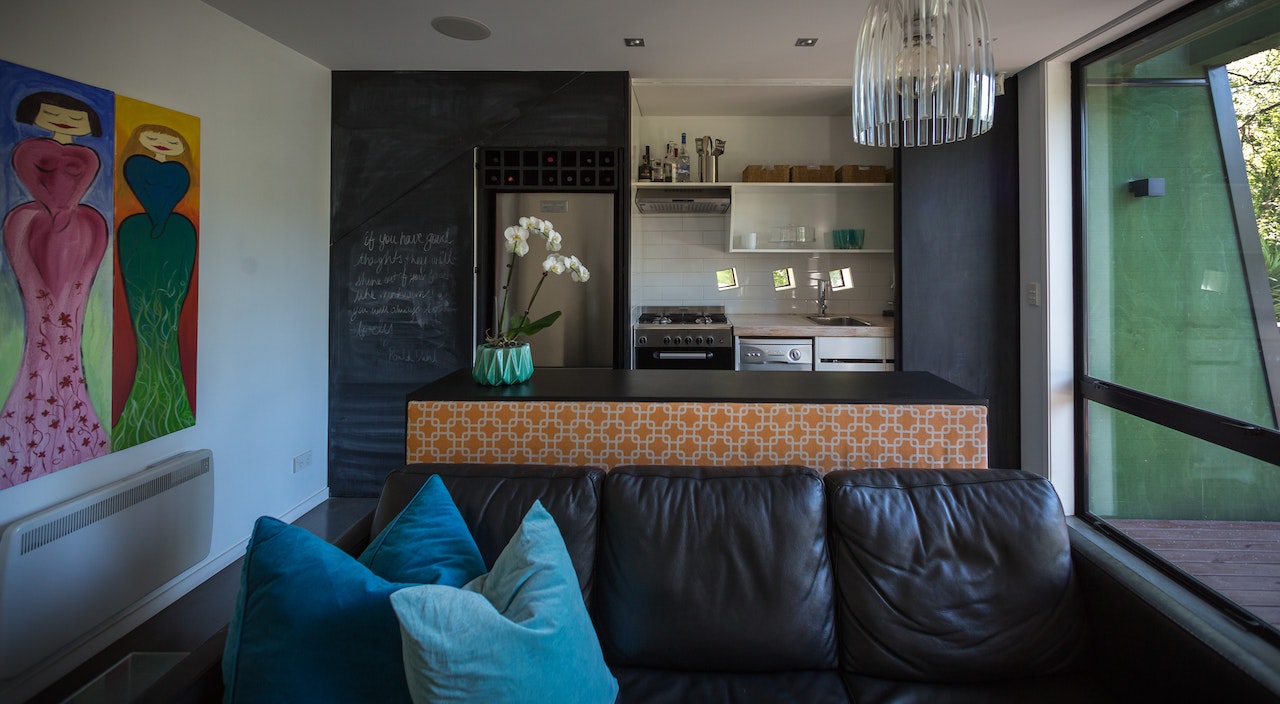 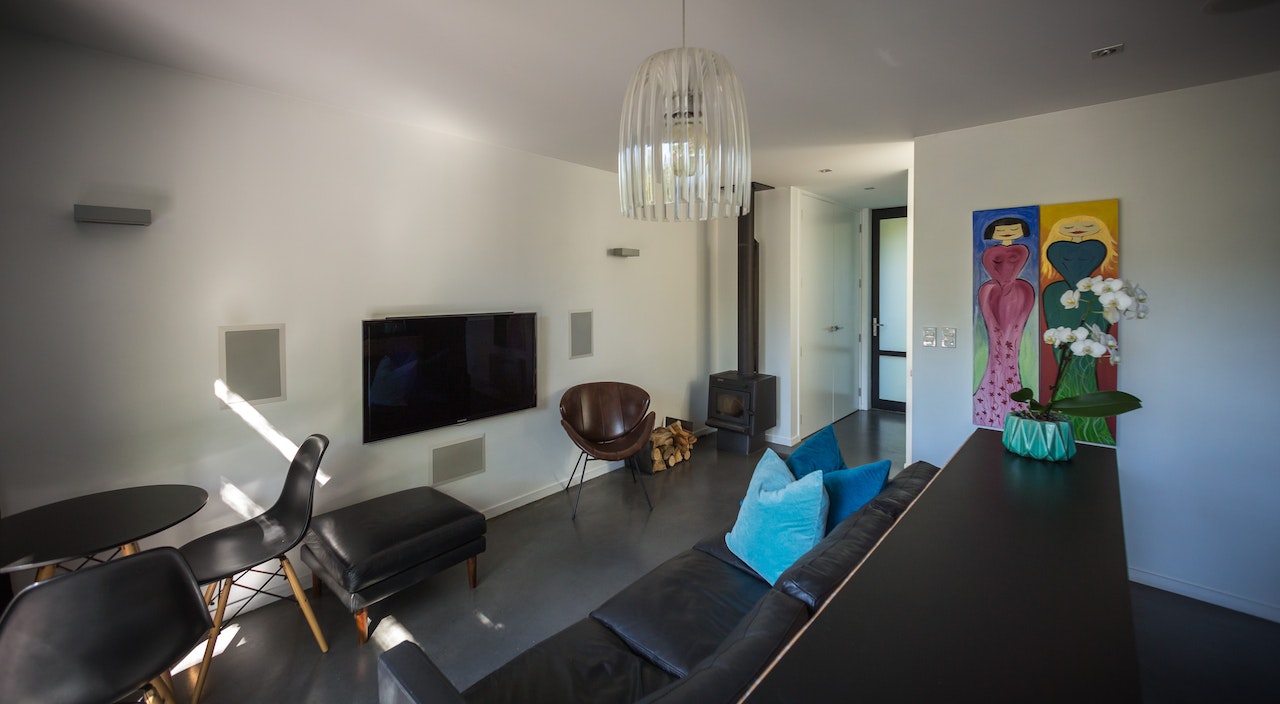 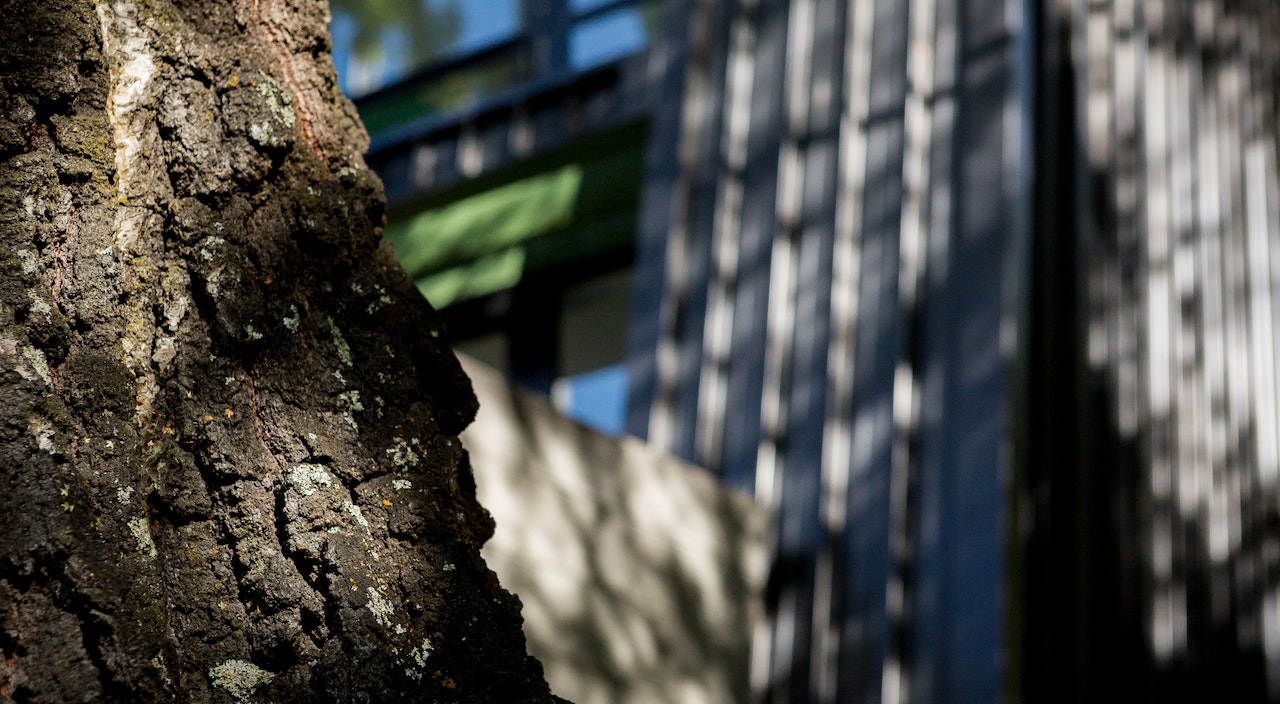 The Black House part one

The Black House Part One, Queenstown.

Stacey Farrell designed her own home in Arthurs Point, Queenstown.

The steep site presented several challenges, but Stacey's creative vision made the most of the site aspect. The beautiful, extremely large, trees were retained and contributed to framing the house.

The resulting Small House design is 'black house' and resembles a black jagged rock, shifted tectonically - split and sliding down the slope. The split faces of the black form are crumpled like the faces of a broken rock and will have vegetation creeping into the gaps.

The Black House part one and two were awarded Home Magazine's 2022 Green Home of the Year.

The Black House won New Zealand Institute of Architects Southern Architecture award for Small House Architecture.
It was also a finalist for 'The Best of New Zealand Home Design' in 2012, and has been published in several books and magazines.